If your child has an airway or swallowing disorder, they need immediate care and specialized treatment to address their symptoms and help restore and maintain proper functions. When airways are compromised, the resulting breathing and feeding problems often cause serious health problems including developmental delays.

The Pediatric Airway Management Program at Children’s Health℠ provides personalized care and a collaborative approach to meet your child’s needs quickly and conveniently. Whether it’s during an outpatient visit or in a hospital setting, our team of specially trained physicians, speech language therapists, advanced practice providers, nurses, respiratory therapists and social workers work together to provide the best care possible for your child’s airway management needs.

Our team uses evidence-based procedures that rely on the latest research and documented best practices to diagnose and treat your child. We combine the most recent findings with our years of experience to provide care with proven results. We are skilled at identifying the severity of your child’s symptoms so we can determine if they need to be treated at a hospital or on an outpatient basis. Regardless of the type of airway issue your child is having, it is our goal to answer your questions and make your visit as effective and stress-free as possible.

Request an Appointment with codes: Ear, Nose and Throat (ENT)

A personalized care plan means better outcomes for your child

Our multidisciplinary team of pediatric ear, nose and throat (ENT) specialists will develop a plan based on your child’s individual airway or swallowing disorder needs. We understand that each child is unique and our care plans reflect that knowledge – giving you a tailored approach that takes your child’s health history and future goals into account throughout each step of the process. We try to minimize the disruptions that your child’s condition may cause in their daily life and help you manage their symptoms with regard to your family’s schedule. Our entire team’s goal is to make your child’s future happier and healthier.

Our approach in caring for your child emphasizes helping your family understand your child’s treatment plan. All of our specialties and care are offered in one convenient location so that you can focus your time and energy on your child. We provide classes and individual counseling to ensure you and your child have the knowledge and training you need. Everything we do centers on your child’s well-being. 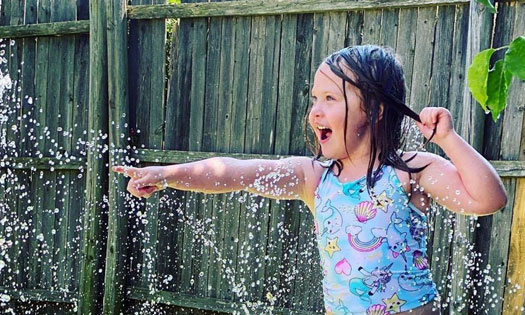 When Harper was 4 days old, her NICU nurse flagged a heart murmur that needed attention. An echocardiogram confirmed that the newborn had several complex congenital heart defects. Candice, a first-time mom, worked as a patient technician in her late teens to explore a career in health care. Today, she is a full-time employee at Children's Health℠. Even so, she remembers feeling overwhelmed by Harper's diagnosis.

Watson was born at just 25 weeks. At 11 ounces, she was the smallest preemie ever born at a local Dallas hospital. After six long months in a neonatal intensive care unit (NICU), she was finally able to go home. 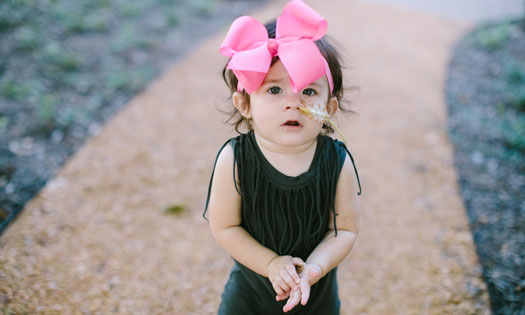 When Laura was pregnant with her twin daughters, Marlee and Lambert, a routine sonogram revealed an issue with Lambert's development in utero. After a number of tests and screenings, a cardiologist at UT Southwestern determined that while Lambert's heart was functioning normally, it was rotated on a different axis than a typical heart. Additionally, an MRI uncovered that one of Lambert's lungs was not developing properly and that her esophagus was not connected to her stomach. Instead, her esophagus and trachea were connected in several spots due to a condition called tracheoesophageal fistula (TEF), which was causing additional fluid to leak into her lungs instead of her stomach. 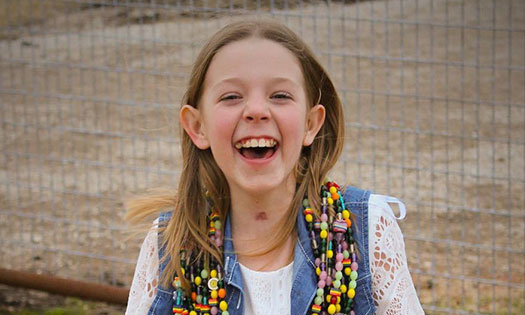 Hanna's Story: Expert care when she needed it most

For Hanna, age 11, and her family, July 2, 2016, started off just like any other Texas summer day. They were out at their friend's house, the sun was out, and it was hot. The older kids had gone up to the barn to feed the horses while Hanna found refuge from the Texas heat in the shade of a tree. Though it's not clear exactly how it happened, a John Deere Gator™ utility vehicle slipped out of gear and rolled down the hill towards Hanna, crushing her against the tree.

Read more about Hanna's Story: Expert care when she needed it most