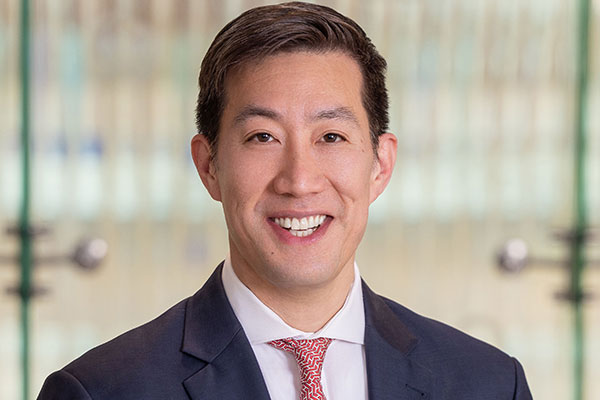 Ken Lee serves as Chief Investment Officer for Children’s Health. In this role, Ken is responsible for overseeing the system’s investable assets, including those of Children’s Medical Center Foundation.

Prior to joining Children’s Health in 2020, Ken held a leadership role in investments at Carnegie Corporation of New York where he oversaw a range of investments in the public and private markets.

Ken graduated from Yale College where he earned a Bachelor of Arts in economics and East Asian studies. Ken earned his Master of Business Administration from the Wharton School at the University of Pennsylvania.