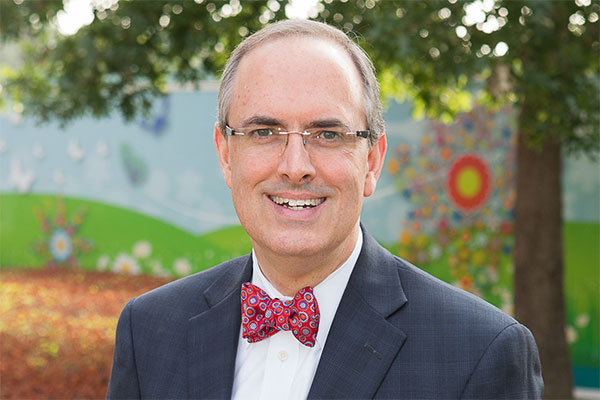 Brent joined Children’s Health in 2016, after 11 years of service as President and Chief Executive Officer of Communities Foundation of Texas, one of the largest community foundations in the country. During his tenure, Brent launched and grew North Texas Giving Day into a fundraising movement that has become one of the largest community-wide giving events in the country.