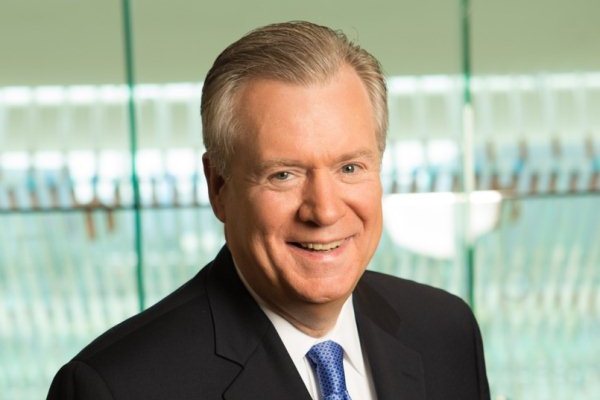 Chris Durovich, the Chief Executive Officer of Children’s Health, has more than 30 years of leadership experience in adult and pediatric health care and physician practice management. Since becoming President and Chief Executive Officer in 2003, he has guided Children's Health to be the eighth-largest pediatric health care system in the nation, serving nearly 300,000 children each year.

Chris has been recognized for his leadership with the March of Dimes National Leadership Award and with a HIMSS CEO IT Achievement Award. In 2013, he was named to the Dallas Business Journal’s list of “Who’s Who in Healthcare.” In 2014, he was honored as an Entrepreneur of the Year by the EY Southwest Region.

Chris earned his bachelor’s degree from the University of Vermont, a Master of Science from the University of Northern Colorado and MBA from the Kellogg Graduate School of Management at Northwestern University. He is a Fellow in the American College of Healthcare Executives and in the American College of Medical Practice Executives and has served as an adjunct professor at Rice University. He also served on active duty in the U.S. Army Medical Service Corps.