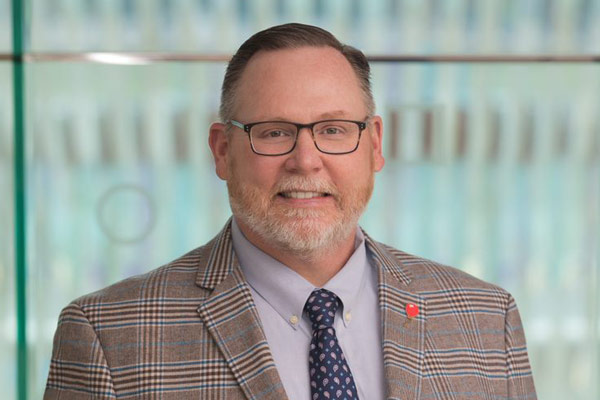 Prior to assuming the role of SVP and Associate Chief Nursing Officer at Children’s Health, Joe Don was the Senior Director of the advanced practice service overseeing growth from 88 nurse practitioners and physician assistants in 2005 to more than 300 today. In 2008, Joe Don developed and implemented a plan to re-establish the role of the Clinical Nurse Specialist at Children’s Health.

Joe Don has been a Registered Nurse since 1992 and Pediatric Nurse Practitioner since 1999 focusing clinically on in pediatric hematology-oncology. He earned his associate’s degree in nursing from El Centro College in Dallas and his bachelor’s and his master’s degrees in Nursing from The University of Texas at Arlington.