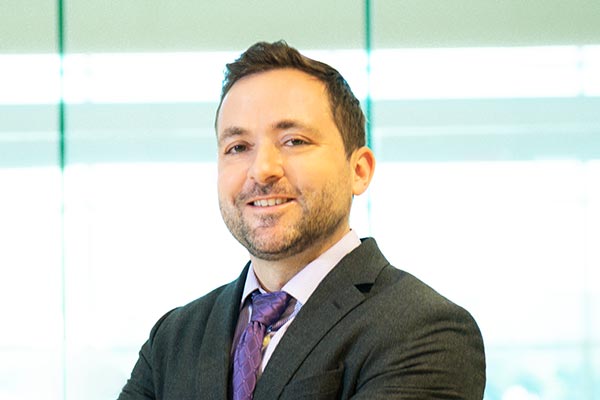 Prior to joining Children’s Health in 2013, Ben served as the Clinical Operations Manager at Emory Healthcare in Atlanta.