Our program pairs specialty-trained staff with state-of-the-art therapy equipment to help your athlete recover and get back in the game.

With advanced training in pediatric orthopedics and sports medicine, we are uniquely qualified to treat athletes with a wide range of sports injuries and orthopedic conditions. Our goal is to restore an athlete’s movement, increase their performance and improve outcomes through individualized treatment plans.

Physical therapy and sports performance in one

In a unique program with EXOS, our rehabilitative specialists work with strength conditioning specialists to bridge physical therapy and sports performance. With programs individualized to each child’s or adolescent’s needs, our goal is to return an athlete to his or her activity at a higher performance level than before an injury, such as an ACL tear or concussion. Learn more about our concussion treatment program.

A focus on injury prevention

As part of our evaluation process, our specialists will perform assessments that determine whether an athlete has adequate movement, balance and strength from head to toe. By looking at the entire body and not just at a specific injury, we can address injury risk and correct any factors to help prevent a future injury from occurring. 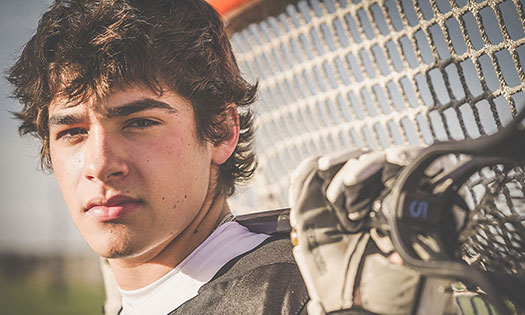 From ACL injury to team captain

Pierce started his freshman year lacrosse season with the goal of making the starting varsity lineup. He did – then the pandemic hit and all games were canceled. Sophomore year, he was ready to come back in full force.

Read more about From ACL injury to team captain 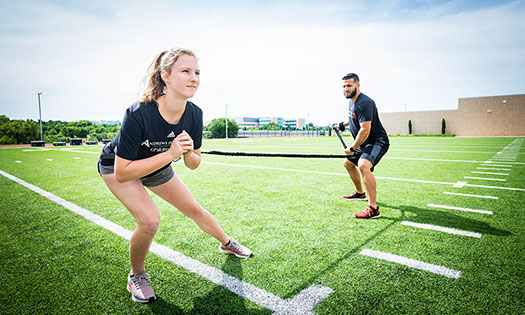 Noelle sets her sights on recovery, shoots and soars

Noelle has always been active. After years of ballet, she decided to shift her focus to other sports in high school. She ran cross country, played tennis – and found an instant fit with basketball.

Read more about Noelle sets her sights on recovery, shoots and soars 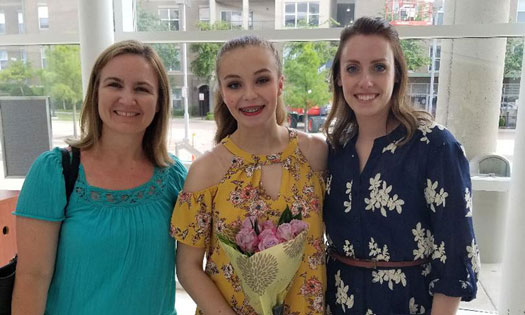 A young ballerina doesn't let injury hold her back

Hannah has felt "at home" on the dance floor since she took her first ballet class at just 2 years old. Over the years, she has expanded her repertoire to include tap, jazz and hip-hop, but her first love of ballet – and now pointe – is evident. The 14-year-old trains around 23 hours a week at a Dallas-area dance studio. 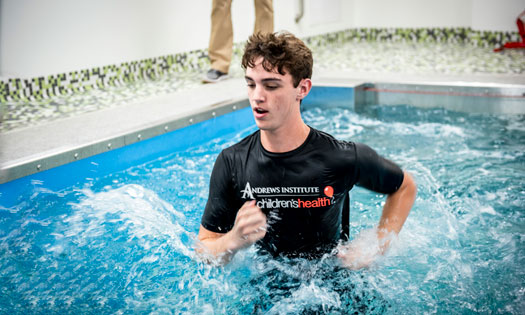 Jack gets back in the game after an ACL injury

For as long as he can remember, Jack wanted to play football. "Every year he would ask if he could play football. I would have to tell him, ‘No, you can't play when you're 3 years old,'" his mom, Ana, says with a laugh.

Learn more about our specialists