When Cody was diagnosed with a severely sunken chest, his doctors took the time to earn his trust – and got him back to baseball and bass fishing.

Cody is an active baseball player and fisherman who will go head-to-head with an 8-pound bass any day of the week. But when Cody's cardiologist told him he'd likely need to have his chest opened up for surgery, he admits it sounded terrifying. 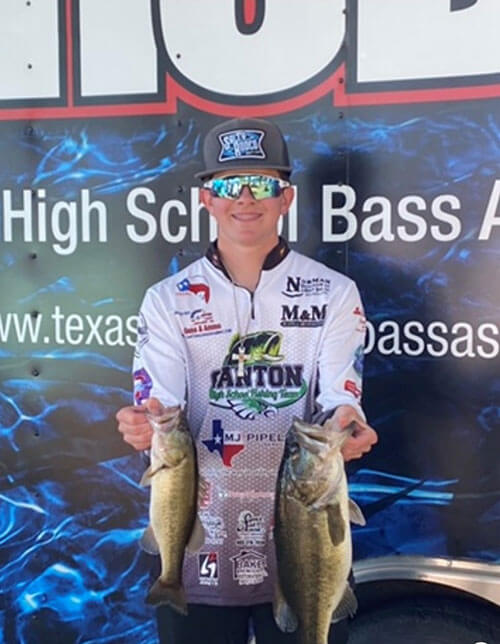 "I was scared. I really didn't want to do it," says Cody, who is 17. "But I also had all the confidence in my cardiologist and my surgeon. I knew I could trust them with anything."

Cody was born with pectus excavatum, or sunken chest. This happens when the cartilage in the rib cage doesn't grow properly, causing the sternum and ribs to be pulled inward.

As a child, Cody didn't have any complications from the condition. But in middle school, his sternum began moving further and further inward, limiting the room for his lungs to expand.

"It's pretty scary to see your child's body slowly take away their ability to breathe normally," says Cody's mom, Denise.

Cody's pediatrician recommended his family go to The Heart Center at Children's Health℠.

For the next few years, Cody and his parents made an annual trip from their home in Canton, Texas, to see Alan Sing, M.D., Pediatric Cardiologist at Pediatric Heart Specialists, a Children's Health Care Network Partner.

"I feel like I grew up with Dr. Sing. Even though I only saw him every so often, it was really comforting to know he was a phone call away," Cody says.

Over the years, Dr. Sing monitored the strain Cody's sternum was putting on his lungs and heart.

In early 2021, Dr. Sing noticed that Cody's heart was starting to compress. This meant his sternum wasn't allowing his heart to fully pump like it was supposed to. Because he was also having more frequent tightening in his chest and shortness of breath, Dr. Sing told Cody it was time to consult with a surgeon.

"The relationships I have with patients like Cody are the most meaningful part of my job. It's never easy to tell a patient that it's probably time for surgery, but we knew it would give Cody the opportunity to live free from pain and discomfort," Dr. Sing says. "He's an active kid and we want to see patients live their fullest life, not be held back by a medical condition."

"There were only three or four centimeters between Cody's sternum and his spine, which is a pretty severe indentation," Dr. Ryan says. "For pectus patients, operating too early can interfere with their natural growth. But as they grow, their symptoms get worse. For Cody, the pressure on his chest was becoming too uncomfortable, and he was mostly done growing, so it was the right time to operate."

Dr. Ryan recommended Cody have the Nuss procedure. During this minimally invasive operation, Dr. Ryan would insert a metal bar under Cody's ribs and sternum. Over three years, the bar would help to lift his chest away from his lungs and heart. Once his ribs were in the correct position, the bars would be removed in outpatient surgery.

"I said yes to the surgery because it was becoming so hard to breathe and I didn't know if I could handle being on the fishing team or playing baseball. But I knew if anyone could help get me there, it was Dr. Ryan," Cody says.

Along with the medical complications, kids with pectus excavatum appear to have a hole carved out of their chest.

"I was also really self-conscious about taking my shirt off. I wouldn't take it off anywhere, not even at the pool," he says.

Cody arrived for surgery nervous but motivated to close the chapter of his life defined by his pectus excavatum.

When Dr. Ryan prepped for the surgery, he had planned to only insert one bar from the right to the left side of his chest, but when he was in the operating room, he realized Cody would need a second bar.

"Cody's defect was deep, and at 17, he is older compared to other pectus patients. Those two things meant that when the bar pushed the sternum forward, his sternum was going to be strong enough to push back," Dr. Ryan says. "His chest needed two bars to handle the force, but he's doing great."

Both Cody and his mom were amazed that he only needed to spend one night in the hospital. While they were there, one nurse made all the difference. 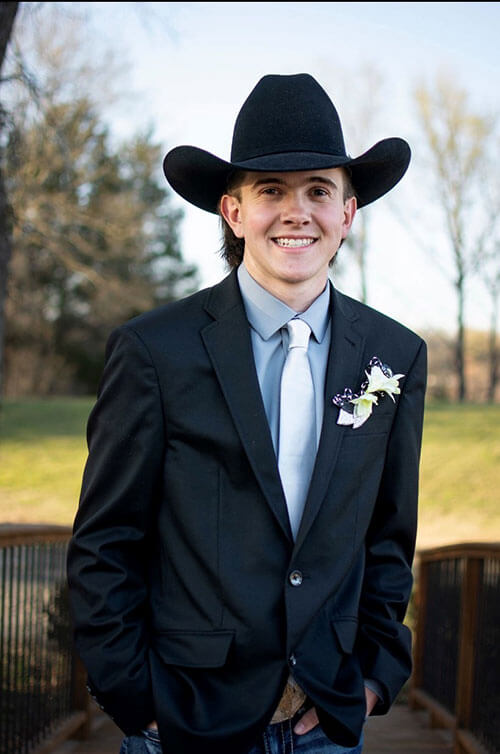 Now, more than six months after his procedure, Cody is still surprised at how long he can run without having an asthma attack. The uncomfortable chest pains are also gone.

As much as he's grateful to be back fishing and ready for baseball season, Cody credits his relationship with Dr. Sing and Dr. Ryan with making it all possible.

"Doctors can be intimidating, but Dr. Sing is more than my doctor. I could go to him for anything in any part of my life," Cody says. "And if you're going to have someone open your chest, Dr. Ryan is the person you want. I give both a 10 out of 10."

For now, Cody is focused on finishing his senior year and preparing for his freshman year of college. In two years, he'll go back to see Dr. Ryan when it's time to have the bars removed.

"I'm allowed to keep the bars after they take them out. I've got a couple of years to think about what I'm going to do with them, but I'll think of something cool," Cody says.