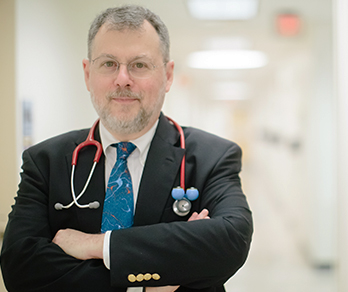 While stroke – an interruption of blood flow to the brain due to a narrowed artery or blood clot– seems an unlikely condition in children, it does happen. In fact, pediatric stoke occurs as often as leukemia and brain tumors in children but, despite its health consequences, it often is not recognized by parents or physicians.

To better understand why children have strokes and how to more effectively treat them, Dr. Michael Dowling co-founded the Pediatric Stroke Program at Children’s Health℠. As the Medical Director of the Pediatric Stroke Clinic, he leads a multidisciplinary team that not only effectively diagnoses and treats pediatric stroke, but are impressed with the ability of children to recover faster and more fully from brain injury.

“Not only do children recover much better from strokes than adults do, but they provide us with a great deal of knowledge about stroke care that can help the adult population,” says Dr. Dowling.

While Dr. Dowling originally planned on neurology as his medical career, it wasn’t until he completed a pediatric rotation that he decided to focus on treating children. “Strokes in children are different and unique, which really intrigued me,” he says. “But the reason I decided on pediatric care was because children are just so much more fun.”

Despite the seriousness of stroke in children, Dr. Dowling is inspired by his patients and their families who come to the clinic from across the country. “Parents bring their child in having an acute problem and we have the ability help and fix that. It’s very rewarding,” he says. “But what inspires me most is the love and energy that these parents bring to the care and attention of their child.” 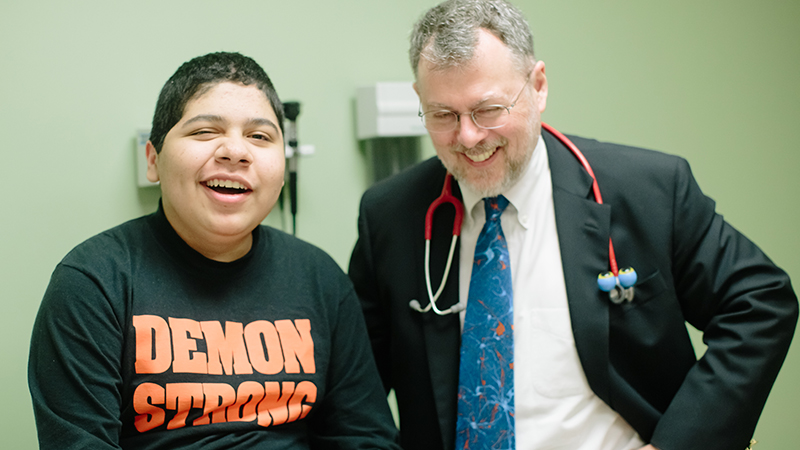 Dr. Dowling is certified by the American Board of Psychiatry and Neurology. He earned his medical and graduate degrees from the Columbia College of Physicians and Surgeons. He served as a pediatric intern and resident at Children’s Medical Center. He completed a pediatric neurology fellowship at UT Southwestern Medical Center and Children’s Health.

Outside of his practice, Dr. Dowling enjoys time with his family, traveling, star gazing and studying Roman archaeology.