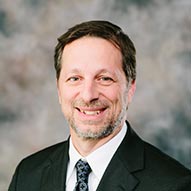 Before moving to Dallas, Dr. Rinaldi practiced at Children’s Mercy Hospital in Kansas City for 18 years, where he was named a Kansas City Super Doc from 2009-2015. He has also been honored as one of the Best Doctors in America every year since 2009.