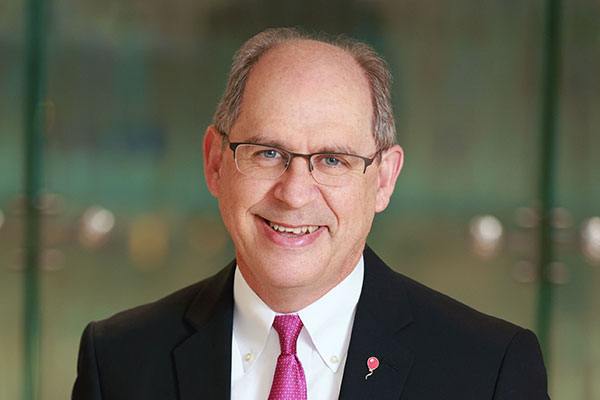 Before joining Children’s Health, David served as the Senior Vice President and Chief Operating Officer of Arkansas Children’s Hospital (ACH). He has spent the last 35 years of his career as an executive at two respected children’s hospitals, ACH and University of Wisconsin/American Family Children’s Hospital.

David received his Bachelor and Master of Science in Pharmacy degrees from the University of Arkansas for Medical Sciences. He is a Fellow of the American College of Healthcare Executives.