Children’s Health℠ is the only academic medical center in North Texas that offers stem cell transplantation to children with a variety of malignant and non-malignant disorders.

Stem cell transplants are used to treat certain diseases, including some cancers, by replacing unhealthy cells with healthy stem cells. Children treated at Children's Health have access to therapies years before these treatments are widely available through our partnership with UT Southwestern. The stem cell transplant team approaches care from every angle, including physical, social, psychological and financial. We not only care for your child but for your whole family.

The Stem Cell Transplant program is FACT accredited (Foundation for the Accreditation of Cellular Therapy) in conjunction with UT Southwestern, and our Hematopoietic Transplant Unit with 12 beds is equipped with state-of-the-art equipment.

The Children’s Health Stem Cell Transplant Program performs both autologous and allogeneic bone marrow transplants to treat malignant and non-malignant disorders such as:

Children's Health is the only Hematopoietic Stem Cell Transplant Center with a dedicated immunologist in North Texas. Our collaboration with UT Southwestern immunology experts is helping to save the lives of newborns diagnosed with primary immunodeficiency and Severe Combined Immunodeficiency Syndrome (SCID). Newborns with SCID, commonly known as the “bubble boy syndrome,” appear healthy at birth but rarely live a year unless they receive a bone marrow transplant. Beginning in 2013, Texas became one of only 15 states that routinely screens for SCID in newborns. 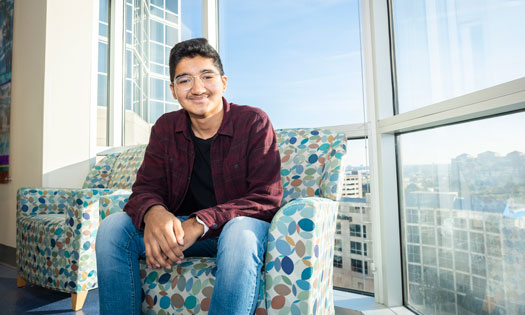 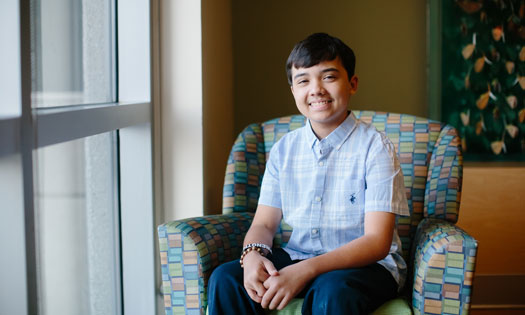 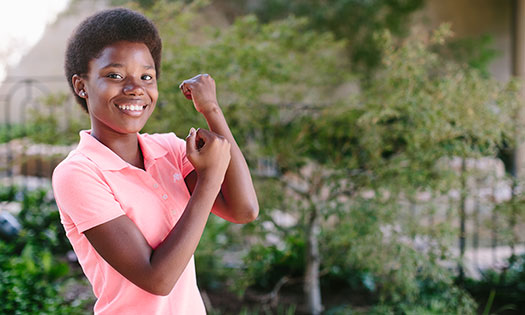