With a heart full of determination, no dream is too big for Rome 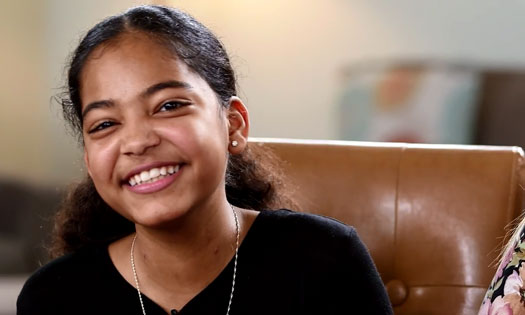 At just 13, Children's Health℠ patient, Rome has big plans for her life. She's already a straight-A student, a talented singer and dancer, an accomplished violinist, an active member in her church, and, if you ask her, she's just getting started. Rome is adamant that she will be the first black female president of the United States, and anyone who meets her leaves their encounter with little doubt that this young lady will accomplish anything she sets her mind to.

A major and sudden turn

Her future was bright. The sky was the limit. Until one day in December when it almost all came crashing down. 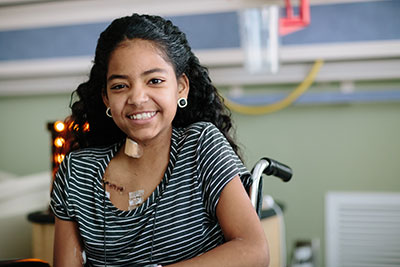 She was with her grandmother in their hometown of Austin when she began having difficulties breathing. Her grandmother took her to the hospital where doctors discovered she had fluid in her chest. Though Rome was born with a congenital heart defect that required two major surgeries before her first birthday, she hadn't experienced any problems since. Now, it appeared that her heart was getting weaker and weaker.

She was admitted to the local hospital, but after two weeks of her health continuing to deteriorate, she was transferred to The Heart Center at Children's Health on Christmas Eve.

The fight to live

Upon her arrival, the team determined her heart was failing because the left ventricle was no longer functioning properly. She was put on a ventilator to help her breathe, a ventricular assist device (VAD) to keep her heart pumping and was quickly assessed to see if she was a candidate for a heart transplant. In short, she was put on life support while the team searched for a lifeline.

Children's Health is a pioneer in using these types of devices in pediatrics. They are less invasive and can be placed quickly so patients don't have negative effects while waiting to become a transplant candidate.

A miracle for the new year

The next day, Christmas Day, Rome was placed on the emergency heart transplant list as she and her family entered the hardest waiting period of her life. Many children wait weeks, or even months, for a new heart, but Rome, who was fading quickly, got the call that would change her life just seven days later, on New Year's Day. 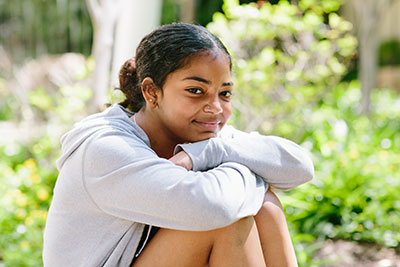 "We told Rome, ‘Let's ring in this new year with a bang!'" Rome's mother, Robyn, remembers. "We were kind of preparing for the worst when they called us, but we had decided we were going to think positive. When they told us [that a heart was available], we were so excited."

She had heart transplant surgery later that day with no complications and recovered well. She and her family stayed at the Ronald McDonald House of Dallas to allow her to be nearby to the hospital for follow-up care. Her doctors boast that she's a model patient who understands the importance of adhering to her medications to prevent her body from rejecting the new organ. 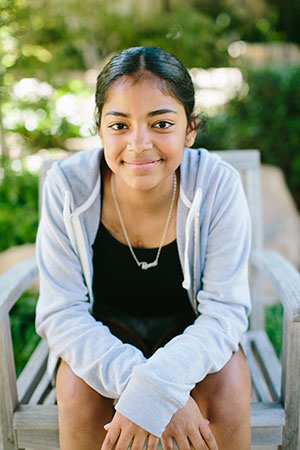 With Rome's new heart, her outlook is bright. She has a renewed sense of energy, and before long, she'll be back on her school's dance team, back to eating her favorite foods and back on her way to pursuing her presidential dream.

"I'll slowly work my way up [to becoming president]," Rome says. "I'll start small, maybe be president of clubs and stuff, and slowly get there."

Meanwhile, Rome's care team in the Heart Center will be cheering her on along the way.