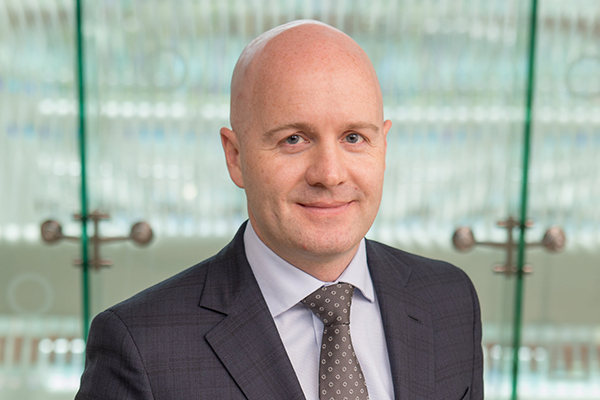 Jeremiah joined Children’s Health from NorthStar Anesthesia, where he had served as the Chief Financial Officer since 2014. From 2009 to 2014, Jeremiah served as the Chief Financial Officer for Primary Children’s Hospital located in Salt Lake City, Utah. He led Primary Children’s Population Health efforts aimed at redesigning delivery and payment structure to ensure quality care was delivered in a fiscally sustainable manner, along with serving as a key architect of Utah’s 2012 Medicaid Reform legislation.

Earlier in his career, Jeremiah served as the Chief Financial Officer, Agency Division for HealthMarkets after working several years for Bain & Company.

Jeremiah is a graduate from Brigham Young University where he earned a Bachelor of Science, degree in Statistics. He earned a Master of Business Administration with a major in Health Care Management from The Wharton School, University of Pennsylvania. Jeremiah enjoys running, reading and traveling with his family. He is married and has four children.